The first half of the 1800s rival missionaries- primarily Catholic and the Protestant London Missionary Society in lock step with French and British jockeying for political power-  increasingly arrived to convert the natives.   The Tahitian king Pomaré converted to Christianity, dramatically forbidding traditional dancing and traditions missionaries saw as inappropriate. 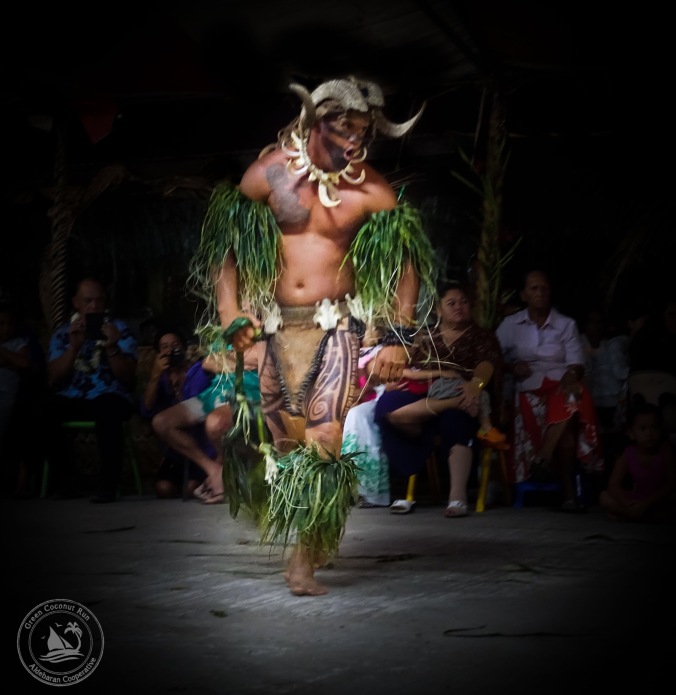 END_OF_DOCUMENT_TOKEN_TO_BE_REPLACED

Sailing between the village of Hakahetau and the north coast of Ua Pou, we found a remote anchorage to spend the night. It was so scenic!

Then we sailed into Hakahau, which is the main town in Ua Pou, located on the north corner of the island. It is a nice harbor with swirly winds and beautiful views.

END_OF_DOCUMENT_TOKEN_TO_BE_REPLACED

The boat was repaired, and our new crew was in good spirits. After a month and a half in the southern Marquesas, we were finally heading to the northern group. The island of Ua Pou was our first destination, we set sail just after dark with strong SE tradewinds sending us flying north.