Here’s the first round of fellow ocean explorers  joining us on our Season 2 (2016, Nicaragua to Ecuador) for our continued experiment in  “community cruising”  on Green Coconut Run… for season 1 bios, click here. More coming soon! 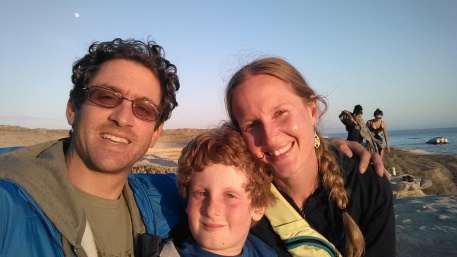 This water-loving family is joining us in the Nicaragua to Costa Rica leg, the first of Season 2… including 8 year old Asher, who’s a little junior lifeguard!  Kendra is a Waldorf kindergarten teacher in Santa Cruz, and Adam works in retrofits for energy efficiency, helping homeowners and businesses finance those improvements. Adam sailed in the original Tabula Raza with Capt K, the 29ft Columbia that preceded Aldebaran, always bringing some of Kendra’s famed apple crisp for crew morale.

A PhD in marine biology and conservation management is no small feat…  Ben is hoping to celebrate his doctorate by going to some of the Ocean’s most famous places. He’s joining us in the Equator crossing passage to Galapagos, going through Isla Cocos, which is famous for so many things – inspiring Jurassic Park, Jacques Cousteau claiming it the “most beautiful island in the world”, and the alleged site of a huge undiscovered treasure.  Isla Cocos is also considered a must-do for divers, and one of the best places in the whole world to SCUBA with large pelagic.  In his work, Ben has made great strides in cataloging the distribution of marine mammals in the world, and we’re excited he gets to see some of these special places in person. 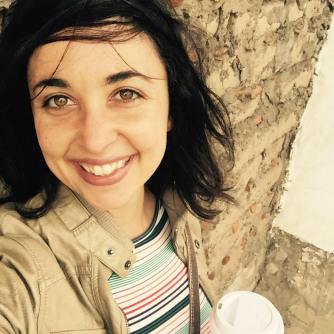 The inspiring cartoonist of Buddha Doodles is jumping on board the Green Coconut Run this year!  Molly is doing a sketchbook-cruise with us in Costa Rica’s Osa peninsula and also the Enchanted Isles…. Galapagos.  Can’t wait to see the wonderful nuggets that blossom from these fauna & flora rich environments for this artist and ocean loving friend. Sign up for Molly’s Doodle of the Day and get a “whimsical dose of mindfulness” to brighten up your day 🙂 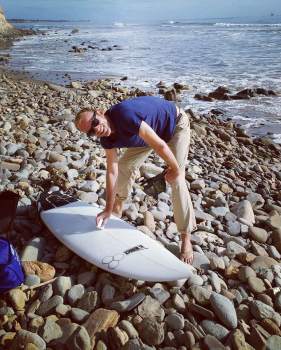 Raised in Aspen, Jonathan now lives in Santa Barbara and works for KCRW (NPR affiliate) and hosts “Morning Edition” for Northern LA County and the Central Coast (tune in from 6 – 9am weekdays days at 88.7 FM). His new love affair with surfing is growing as the snow-capped peaks are far away. He hopes to refine his skills on the dreamy tropical pointbreaks of Bahia Drakes and Matapalo, in Costa Rica, joining us on Aldebaran for the first time. 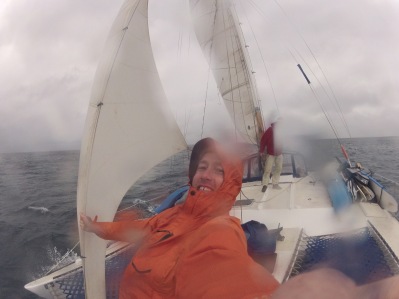 Our favorite architect & designer is back on the boat this season. Al ‘the gnome’ Wyndham, fits into little tubes and keeps us smiling at everything.  He’s aiming to join us in Panama for waves and tuna, and transit to Galapagos. The gnome was onboard last year in the Santa Rosa National Park and put together the stylish frame in the cockpit bimini, which gives us tall guys an extra 3” of headroom. No more slumping!  After all he’s famous for his nature-inspired Tiny Homes, making beautiful use of small spaces, as attests Sunset magazine.  Al, we’re excited to have you back.

I have been an Alaska adventurer for the last 18 years whether it be mountaineering kayaking, pack rafting, skiing, biking or trekking. I have worked in outdoor education and in the role of PE teacher to Alaska’s disadvantaged youth during that time. Being a person of the north for so long has left a longing for a trip where I won’t freeze my ass off. The thought of warmth and fun in the sun is very enticing; learning what it means to harvest stoke; learn a bit about sailing; and what it means to live simply with fresh fish, good people, and freedom of space and time.

We’re going to have “family bonding time” this year!  Sophie is the cousin of Sabby, the ship’s nurse & dive master . She’ll be joining us – along with Tim – as core crew most of this Season 2.  Continuing the gastronomic tradition on Aldebaran, Sophie will bring cooking inspiration from her mom (who is from Brittany) and dad (who is from Martinique) to mix hearty French flavors with Caribbean flair.  Sophie spent many years as a river raft guide, with countless multi day trips in the western states and beyond. She has been a French and Spanish teacher at the high school level in Anchorage, Alaska, and is now keen to learn the language of the wind and ocean waves.  We’re grateful to have her bright spirit onboard, and continue la vie extraordinaire. 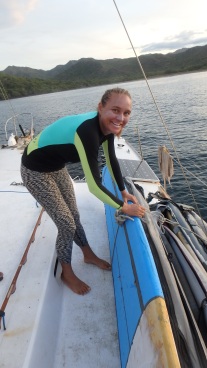 Long time supporter and hostess of Aldebaran Co-op meetings, Erika is joining us in Panama to revisit her old stomping grounds, Morro Negrito, and explore the little-known islands in that region. Last year, she scored perfect waves at Ollies with us, and she’s keen for more tropical stoke harvesting. Erika is a co-director of the Wilderness Youth Project in Santa Barbara, which connects kids with nature. She loves the spirit of the Aldebaran community, and is excited to spend a few weeks in connection with one another, and with the spectacular islands in the Chiriqui province of Panama.

Two months a year catching salmon in Alaska isn’t enough boat time – so Robby will be joining us this year in southern Costa Rica. He’s a mountain & ocean explorer, all around handyman, and soul surfer, who’s spent many nights in the nets of Aldebaran in the Channel Islands.  “The pliers? They’re in Robby’s bag.” Although Robby didn’t join us in Season 1, his handy red bag of tools, donated as a farewell gift while we visited in San Diego, saw nearly daily use on Aldebaran.  We’re more than stoked that Robby is now joining us in person.